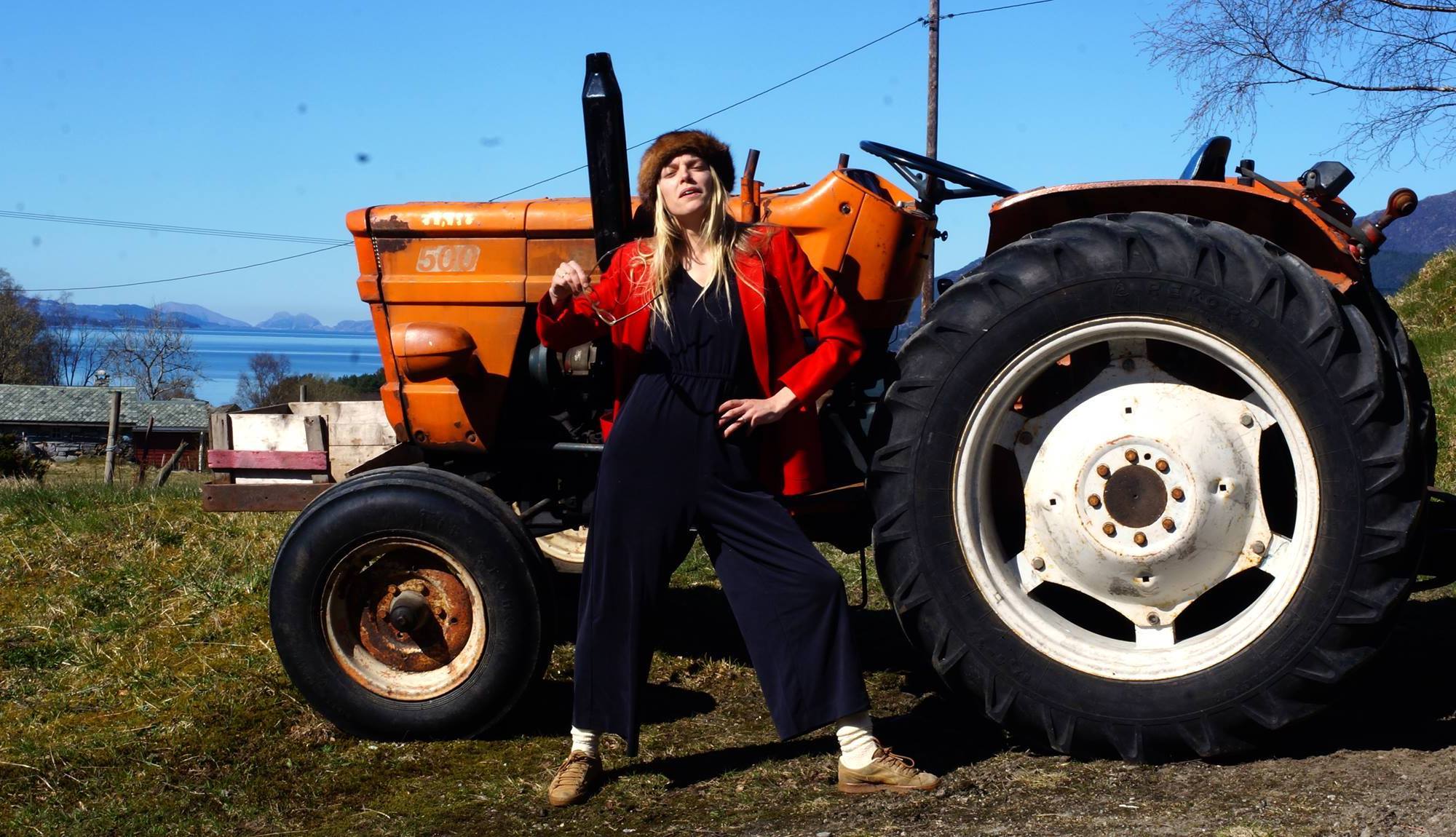 Karoline “Karolinski” Hegrenes (28) is making deep impressions in the Scandinavian music firmament with sounds that channel dubby echoes from Norwegian forests through modern Techno rhythms. Ever since releasing her debut single and LP in 2017 through her own label; FJORDFJELLOGDALER – she has been a restless figure that has taken the form of producer, label owner, DJ and live performer, and has transported her and her music from a rural Norway hamlet just outside of Bergen to Oslo and into Europe. She is a resident at Jaeger Oslo, recently delivers amazing LIVE performances.

If you wish to support the electronic artists of Oslo struggling the most, feel free to buy a “ticket” at:
http://fnd.uz/Kulturdugnad